Even though it is not confirmed, Durmitor mountain got it’s name from a Celtic expression: DRU-MI-TOR which means ‘water from the mountain’. It is placed in the North side of Montenegro and includes three mountain towns: Zabljak, Pluzine and Savnik.

The mountain massive of Durmitor consists of the great plateau (1500m altitude) and it is intersected by deep canyons and valley, from which the imposing mountain peaks raise. There are more than forty mountain peaks with  altitude over the 2000 m above the sea level, (Bezimeni, Medjed, Savin kuk, Crvena greda, Obla glava, Rbatina, Planinica...) The highest and the most dominate is surely Bobotov kuk, called also Cirova pecina ( 2523m altitude).

Besides the impressive nature, the great importance and natural value of Durmitor give its eighteen lakes, called also ‘mountain eyes’, that are placed all over the Durmitor area. Crno (The Black lake), Zminje, Trnovacko, Susicko, and also Big  and Small Skrcko lake. The biggest, the most popular  and in the same time the most beautiful is The Black lake, placed in the middle of coniferous forest in a very foothill of Medjed, close to Zabljak. A natural phenomena that is characteristic for this lake is the underground bifurcation, which means that the water from the lake flows in two different ways, through the underground passages, and flows in two different rivers, Tara and Piva.

During the summer time, when the water in the lake worms up, the right escape from the summer throng is bathing and rowing in the lake, while in the winter time it is frozen and like that represents the main attraction for walking and sliding across it.

Finally, we are proud to mention, that the National Park Durmitor is under the dual protection of UNESCO and it’s on the list of World Natural Heritage.

It consists of restaurants, galleries, a theater, church, souvenir shop and handicrafts shops.

In late June, they organize '' Heritage days' 'and the first' 'Kustendorf film festival' held at the beginning of 2008 in Drvengrad. 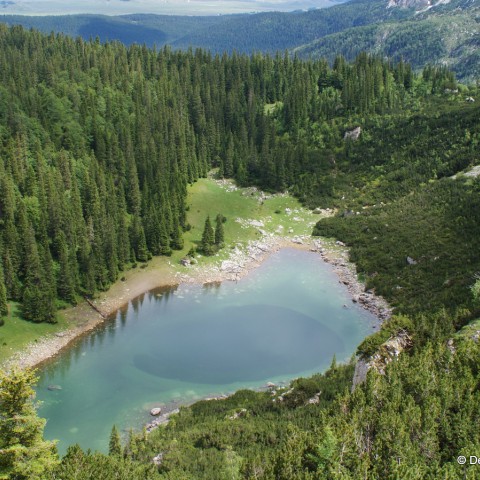 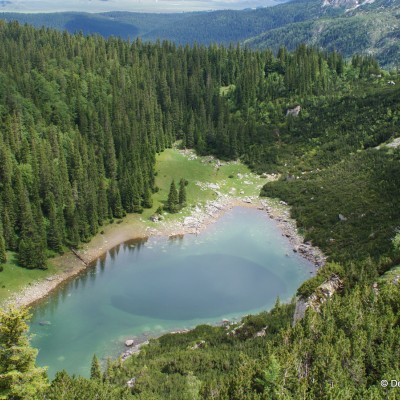 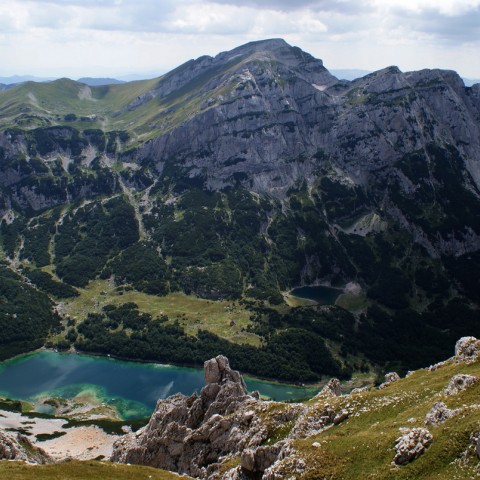 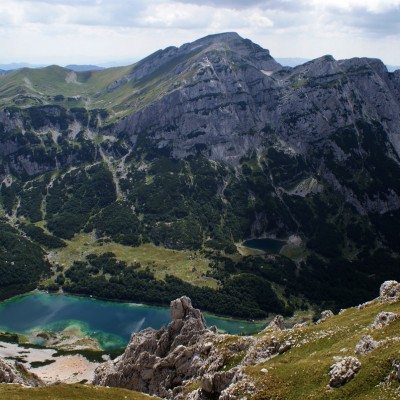 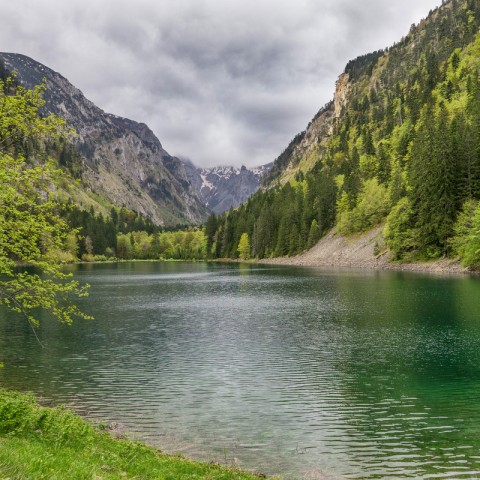 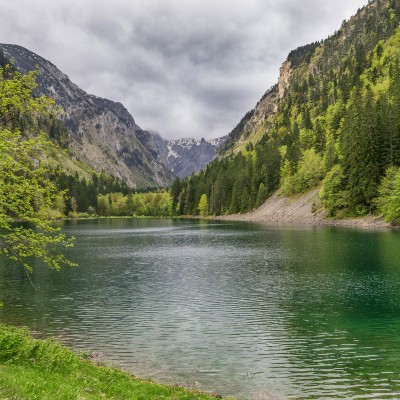 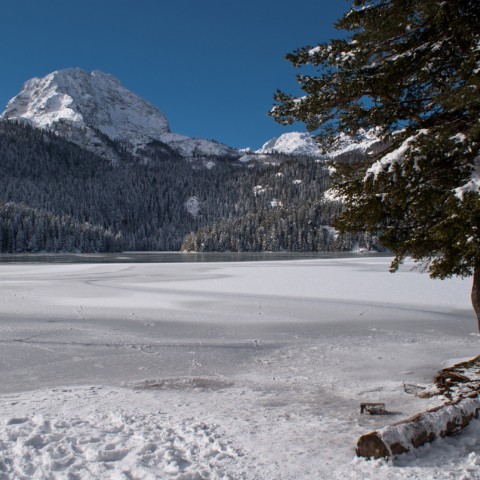 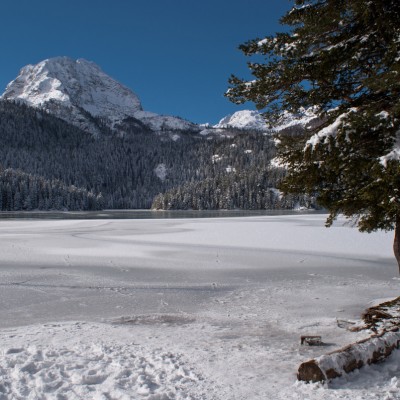 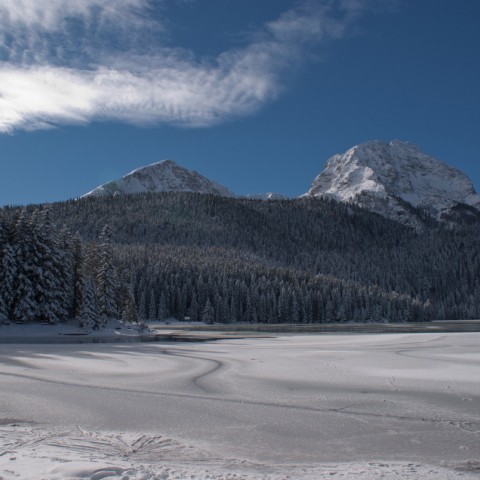 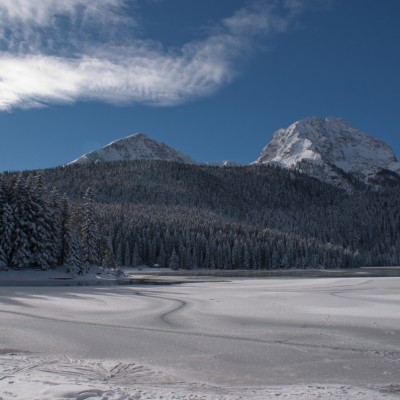 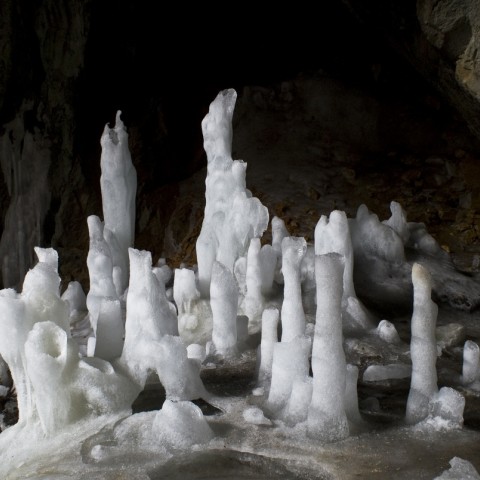 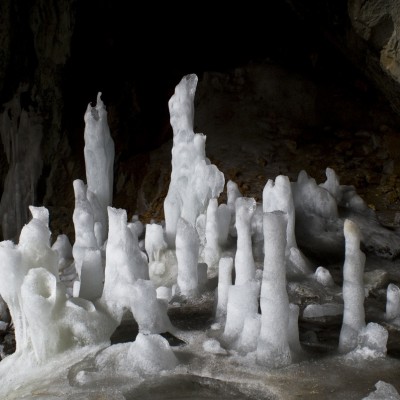 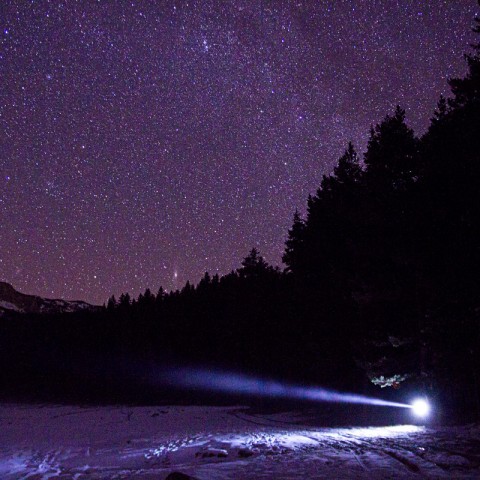 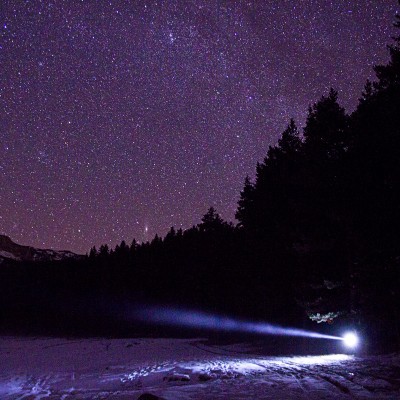 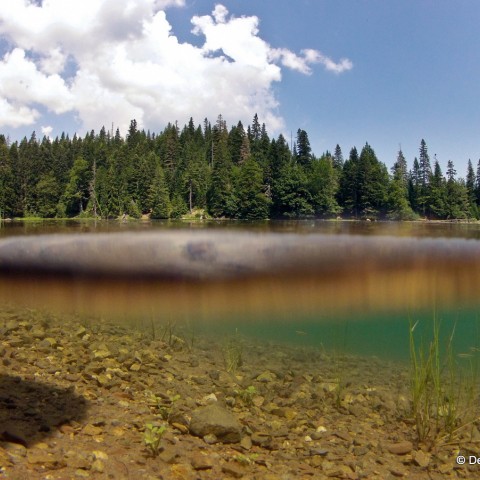 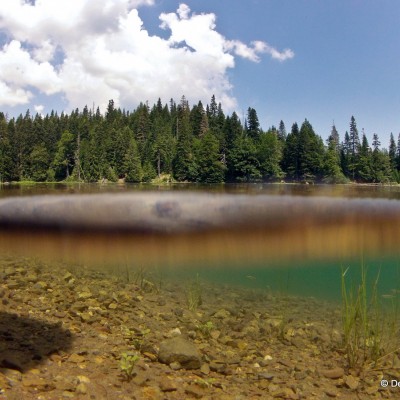 Follow us
On our social media
Newsletter
The latest discount announcements

About Zabljak and Durmitor